Bassdrop.club brings a new experience with the classic battle in space thanks to new updates with a hint of io features. It's more than just a battle in space where the players from all around the world fight in a space setting. In this Friv new game, you can look forward to the collection of futuristic vehicles which are the future tanks equipped with enormous speakers.

Each player starts the battle with one of these in their possession. It's up to you to choose the fighting method and to take advantage of its power. The best way to exploit the strength of such weapons is to attack using the supersonic waves. The mentioned speakers will shoot out the waves that can cause damage or blow up your opponents' tanks.

The overall task is so simple yet very hard to complete within the short time frame. You need to join in the constant leap to avoid the collapsed platform while pushing the enemy away. Since it has a touch of io features, you will roam a huge map which is filled with players of all ages from everywhere. Moreover, the game comes with a Stat section.

Here, you can check out the best scores on the top of the Leaderboard and your position as well. There are plenty of good space games for you to discover further such as Powerline.io and Go Eat Bomb.io at https://friv4school2020.net/ 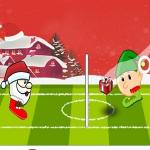 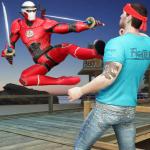 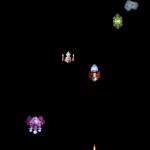 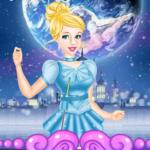 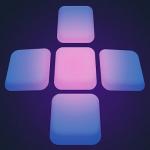 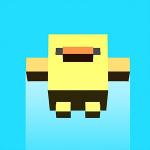 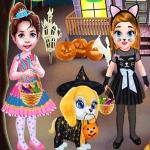 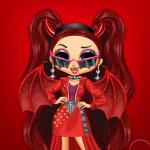 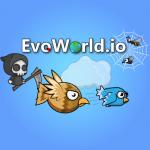 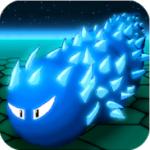 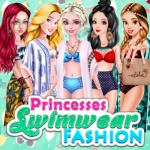