It's the ultimate fight between two strongest teams in Friv game online: Dead Fight. The fighters of the blue and red team will settle the final result with a fight to the death in this mysterious arena. You, as a player of team red, will have to assist your teammates to be the first team finishing the tasks. Your team will win if you either break the energy stone of the opposing team or manage to kill the players of that team.

Depending on the skills of the other team, we recommend that you choose a suitable strategy for each turn. Getting through the opponents to break their PC will give you extra power to break the special stone. Since there are many players in one team, the movements in this arena will be fast-paced. It's crucial to move quickly to neutralize the attack power of your opponent as fast as possible. The most special feature of this game from gogy at school is the multiplayer choice. You can choose to go alone or play in a team.

There are options for the teams of two or three as well. To survive the intense battle, the players will need to demonstrate their fast movements, adaptability, and good reaction. Don't forget that there are more fun action games like Zombo Buster Rising and Tank Battle

for you to enjoy online! 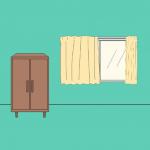 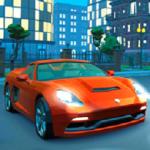 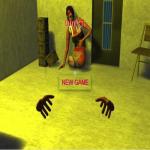 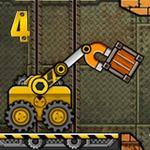 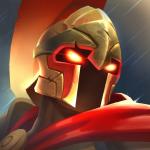 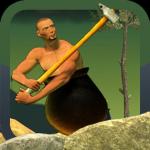 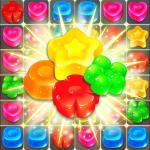 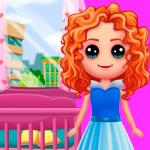 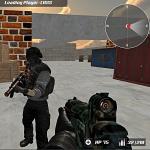 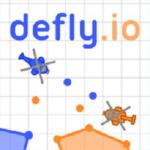 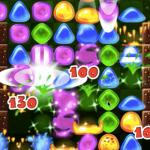 Back To Candyland Episode 4 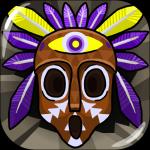 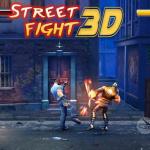 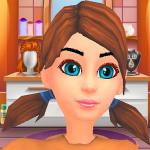