Intruder Combat Training 2 is the second installment of this shooter game that you can play here on friv 4 online. In this part, you will still be playing a soldier with a gun in his hand and fighting with other soldiers. The goal: A total of 12 missions in this mode. You will see information such as Map Map, Player Number, Game Mode, XP Bonus.

When a player wins a mission or kills a party during a battle, it will have an XP score, when the target reaches a certain level, it will be leveled up. Prove yourself a worthy special forces soldier in Intruder Combat Training 2x, a 2D shooting game at https://friv4school2020.net/. Move around the arena and shoot all enemies before they can take you out. Note that if you kill multiple networks at once, double kill or triple kill will get more XP bonus.

Don't forget to share this excitement with your friends and invite your friends to join the game to get moments together and get the chance to become the luckiest player. If you love this kind of game, you can join some similar games like Skeet Shooting and Intrusion

Use the arrow keys or WASD to move.

Use up arrow key or W to jump.

Hold S to jump down

Use space to throw boom.

F to pick up weapons.

Use mouse to aim and shoot.

User R to reload the gun. 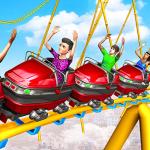 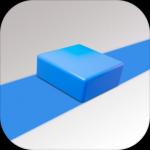 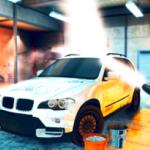 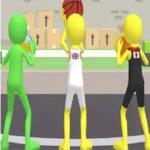 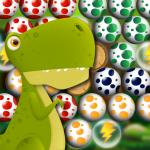 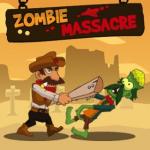 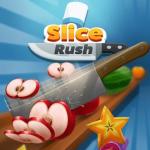 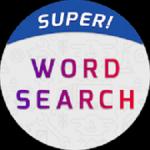 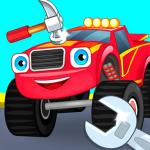 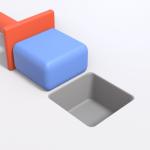 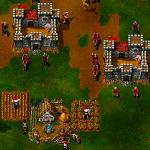 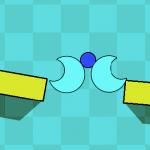 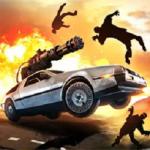 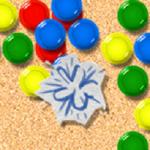