Prepare to dodge the other powerful lines in Powerline.io, one of the hottest choices from the collection of io games at Friv land! This game creates a free platform for all players regardless of gender and ages to join together. Your job is to control your glowing line, or snake while moving flexibly around the map. The ultimate goal is to stay alive for as long as possible in this dangerous world. How can you do that?

By dodging the attack of other snakes and keeping your character alive of course! You will have to grow from a little snake to one of the biggest ones. Eat up all the orbs scattered around to grow in size and speed up. It's best to gather all the orbs in one area before moving on to the next one.

After moving around for a while, you will find some similar classic snakes approach and try to engage in a fight with you. This is where you should decide to either avoid your enemies and collect more cubes for strength or get closer and kill them. Depending on your size and position on the Leaderboard, choose your action wisely.

If you are caught by the larger ones, the game will be over immediately! Only one can be dominant in this world of powerful lines at https://friv4school2020.net/! Keep up with new technologies in the io games such as Smashers.io and Surviv.io later for more fun moments.

Use WASD or arrow keys to move the lines. 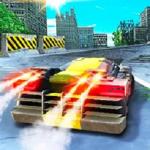 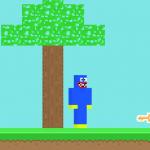 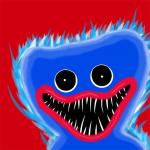 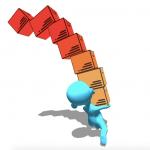 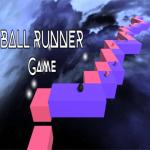 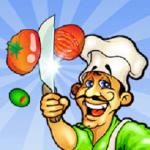 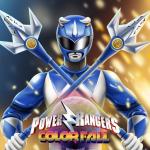 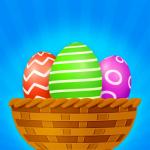 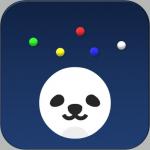 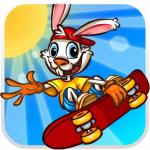 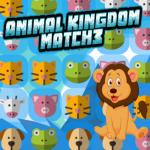 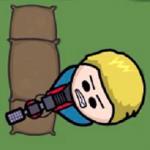 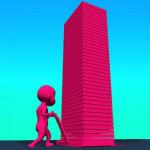